The Business Design Centre began back in 1862, as the then Agricultural Hall. The building was originally designed to house the ever-growing Smithfield Cattle Club Show; the perfect site for which, was found on Upper Street in Islington on three unoccupied acres of land. The large indoor space with an enormous single-span roof was tailor-made for agricultural shows, with a record attendance over one event of 134,669 guests.

Over the coming years the venue welcomed many different events, and became such a success, it’s patronage soon earned it the ‘royal’ prefix. Circuses, balls, military tournaments, walking races and motor shows made the Royal Agricultural Hall an early destination for events in London.

With the outbreak of World War II in 1939, such activities were brought to an end and after being requisitioned by the Post Office in 1943, the building fell into neglect. 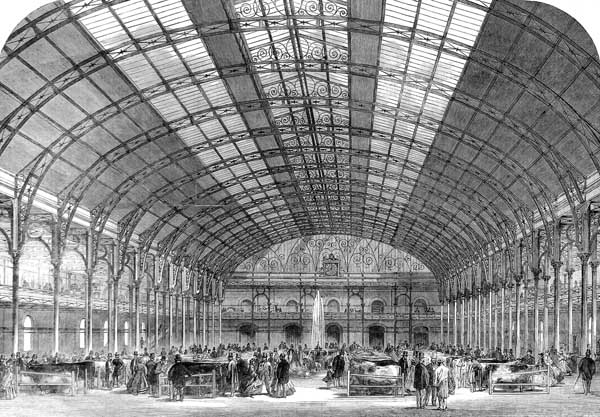 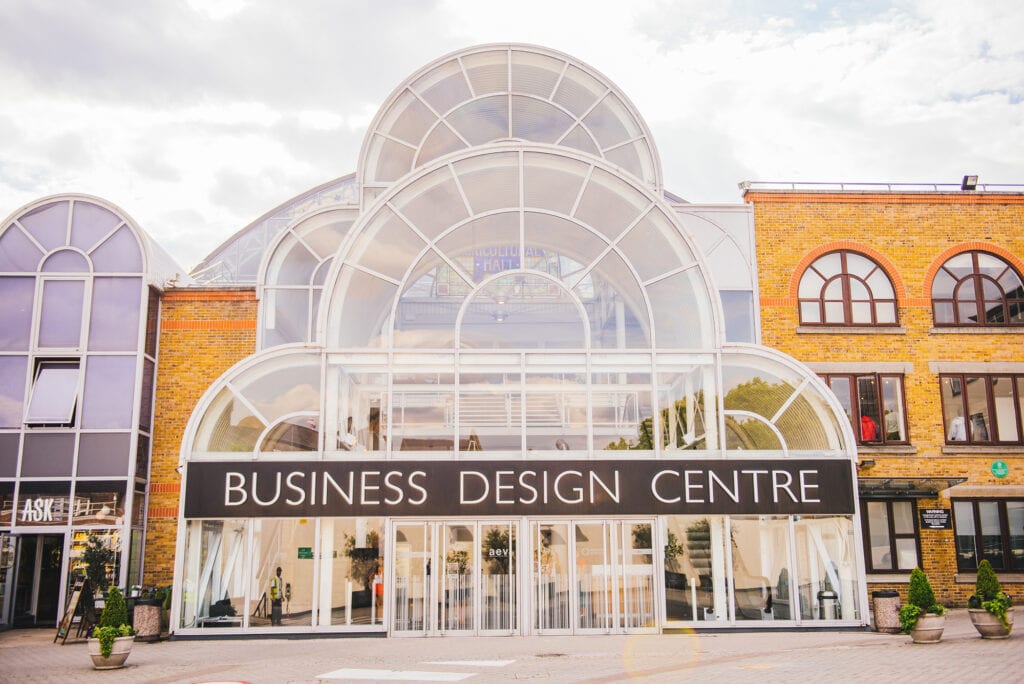 Since opening, the BDC has welcomed an incredible variety of events. From conferences, awards and galas, to exhibitions, launches, and fundraisers. Some of the most longstanding shows include the London Art Fair, The Country Living Fairs and New Designers, all organised by the now Immediate Media. These multi-day exhibitions welcome tens of thousands of visitors from both across the country and globe. The initial concept of the Business Design Centre being a destination for the design industry to meet and grow has been renewed in recent years with a range of events including the Surface Design Show, HIX – the Hotel Design event of the year and the Workspace Design Show, among others. Tech has become a strong focus in the portfolio of conferences, including the large scale Devoxx UK and Droidcon events that have been hosted annually at the venue for many years.

The Business Design Centre Group (BDC Group) is a family-owned business, started in 1954 by the Morris family. More

The BDC runs a small team across five departments responsible for day-to-day operations at the venue. More

At the BDC, we are always working to elevate our local community. More

We're proud recipients of many awards from across the events industry as well as both community and national awards in other fields... More

Sustainability is at the heart of what we do at the BDC. We prioritise that which is most important: our people, our community – both locally and across the industry – and the planet. More

This website uses cookies to improve your experience while you navigate through the website. Out of these cookies, the cookies that are categorized as necessary are stored on your browser as they are essential for the working of basic functionalities of the website. We also use third-party cookies that help us analyze and understand how you use this website. These cookies will be stored in your browser only with your consent. You also have the option to opt-out of these cookies. But opting out of some of these cookies may have an effect on your browsing experience.
Necessary Always Enabled
Necessary cookies are absolutely essential for the website to function properly. These cookies ensure basic functionalities and security features of the website, anonymously.
Functional
Functional cookies help to perform certain functionalities like sharing the content of the website on social media platforms, collect feedbacks, and other third-party features.
Performance
Performance cookies are used to understand and analyze the key performance indexes of the website which helps in delivering a better user experience for the visitors.
Analytics
Analytical cookies are used to understand how visitors interact with the website. These cookies help provide information on metrics the number of visitors, bounce rate, traffic source, etc.
Advertisement
Advertisement cookies are used to provide visitors with relevant ads and marketing campaigns. These cookies track visitors across websites and collect information to provide customized ads.
Others
Other uncategorized cookies are those that are being analyzed and have not been classified into a category as yet.
Save & Accept
Powered by